During these field visits, the research team met and interviewed a large number of key stakeholders and gave presentations of the research project in order to secure commitment from local organisations in Kenya and Zambia to take part in the project. Various partnership agreements were signed and plans for implementation were established. During the last three visits to Kenya, fieldworks in Meru were conducted to establish randomised control trials. 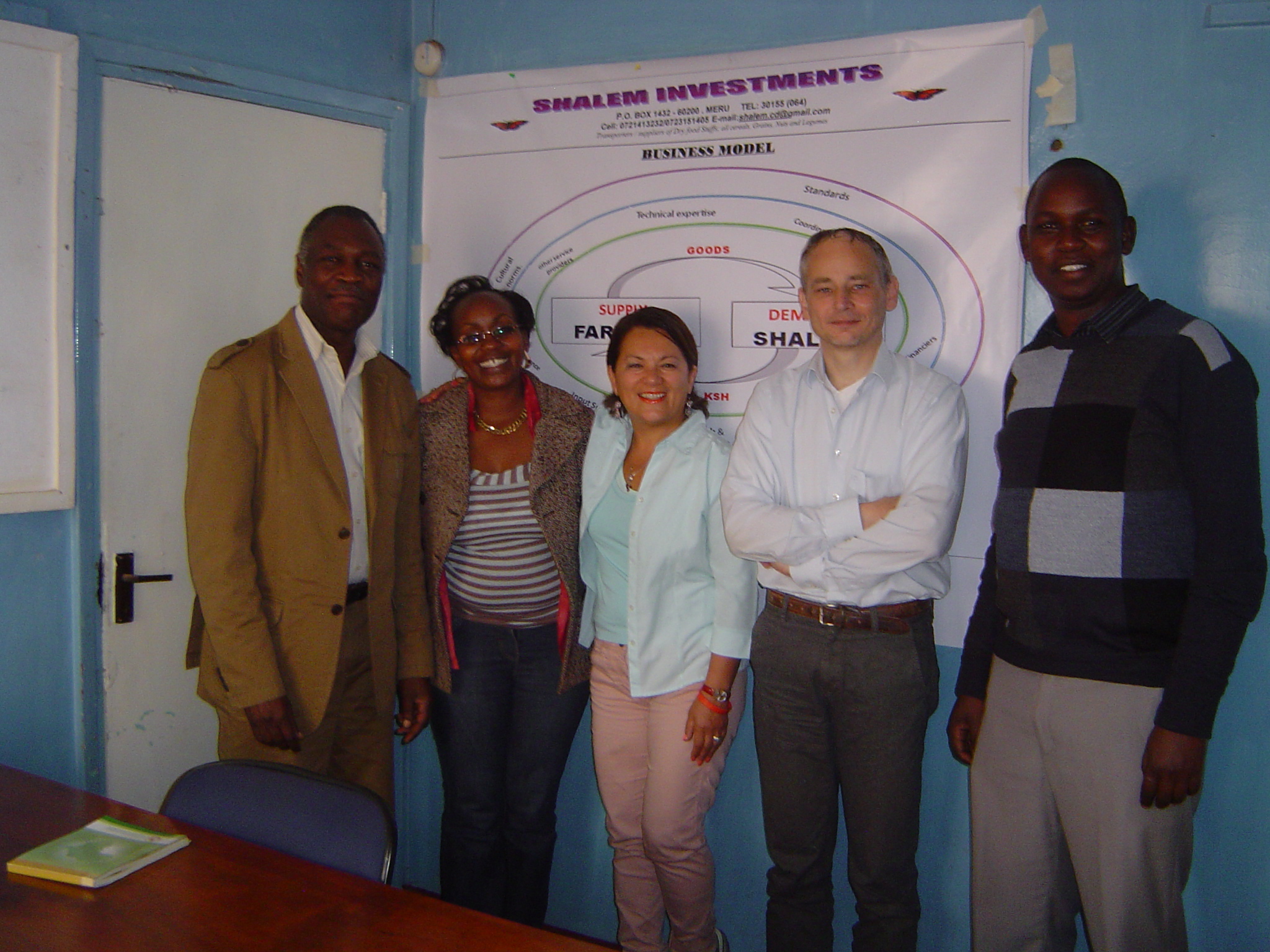 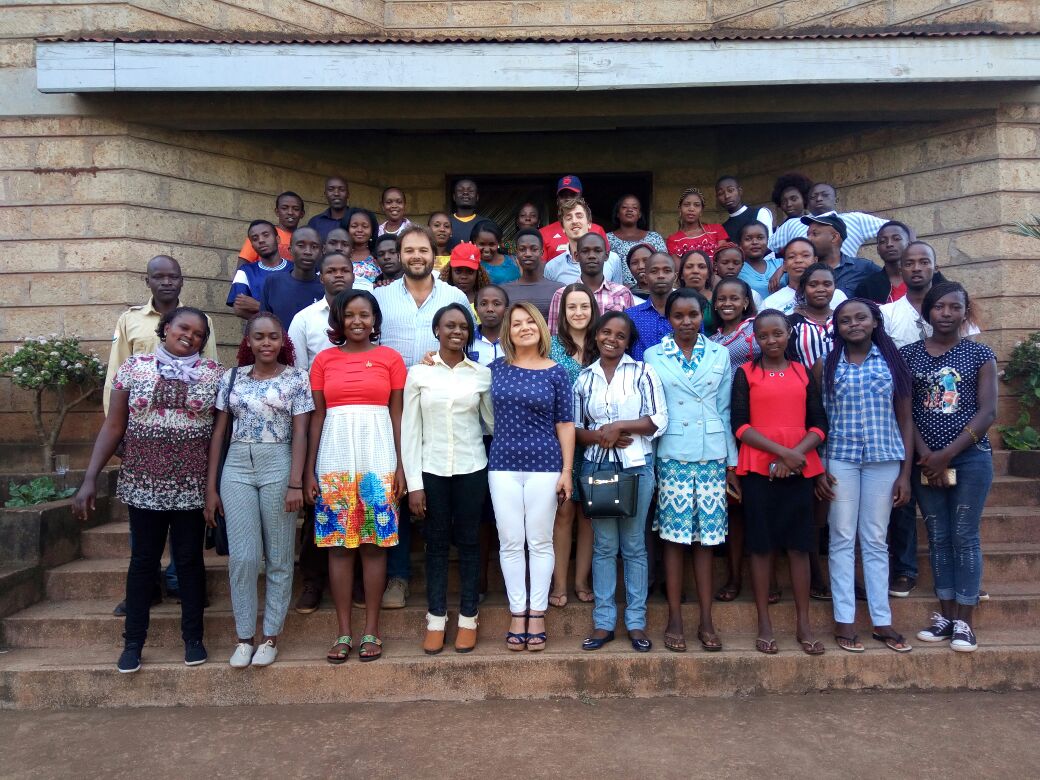 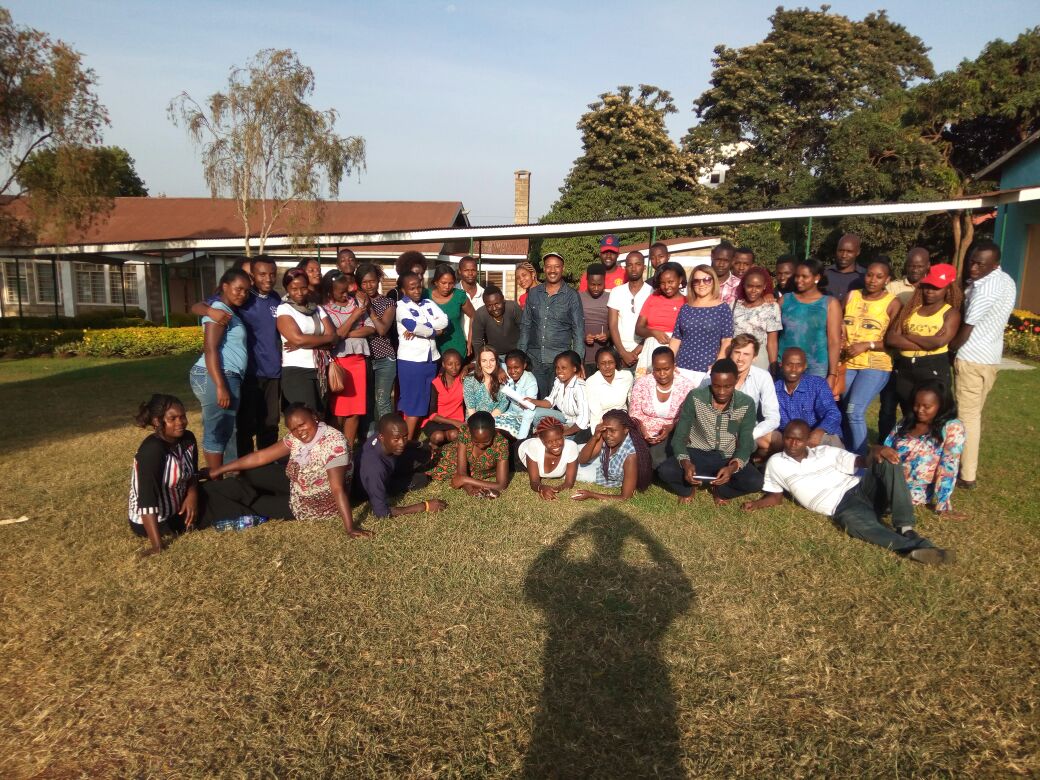 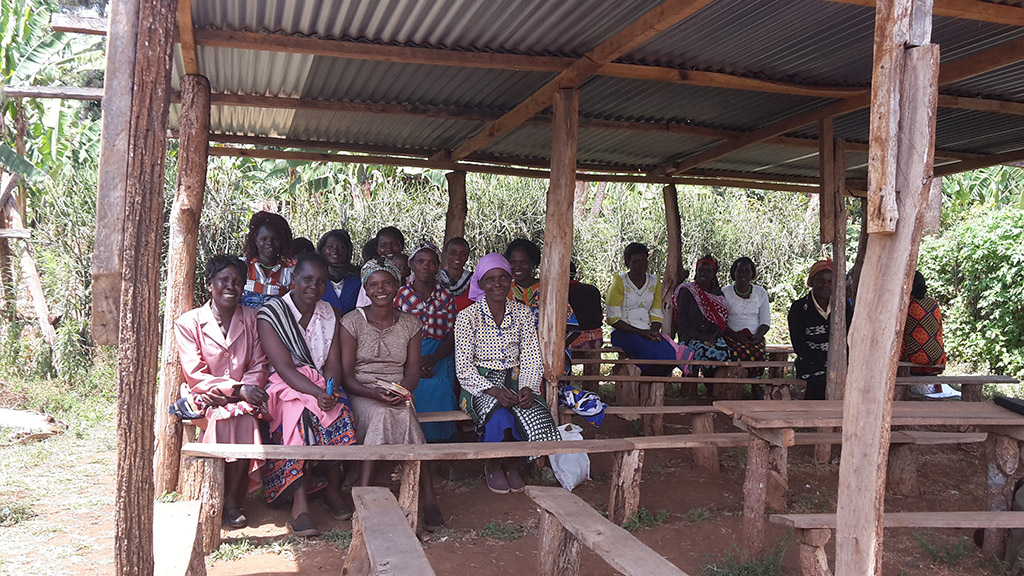 We have undertaken field research in Ethiopia in June 2017, interviewing farmers and insurance companies, in order to start the end-line randomised control trial with smallholder farmers. 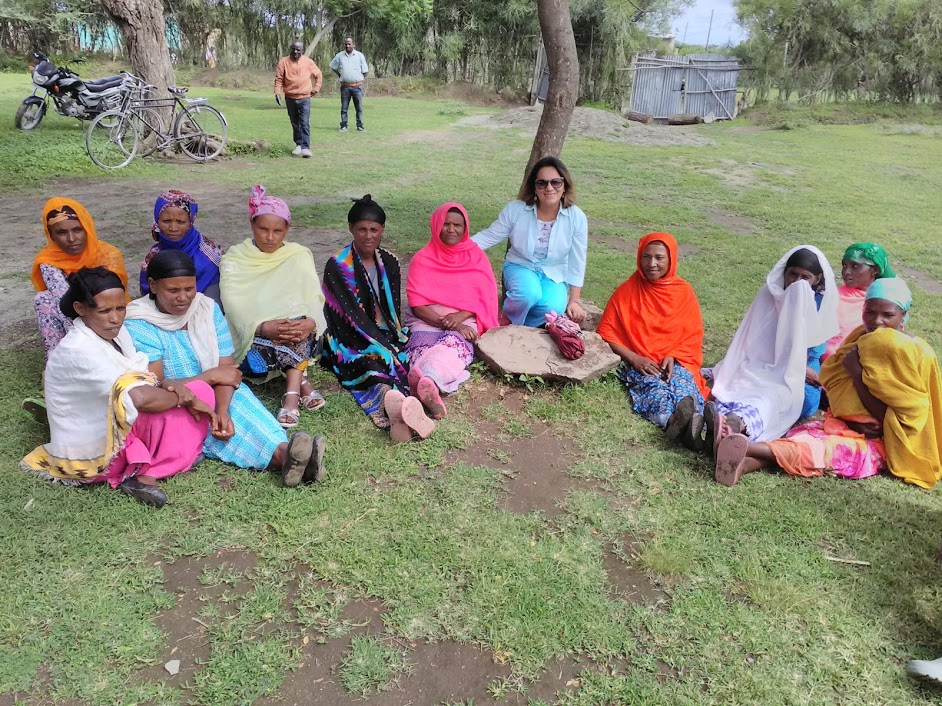 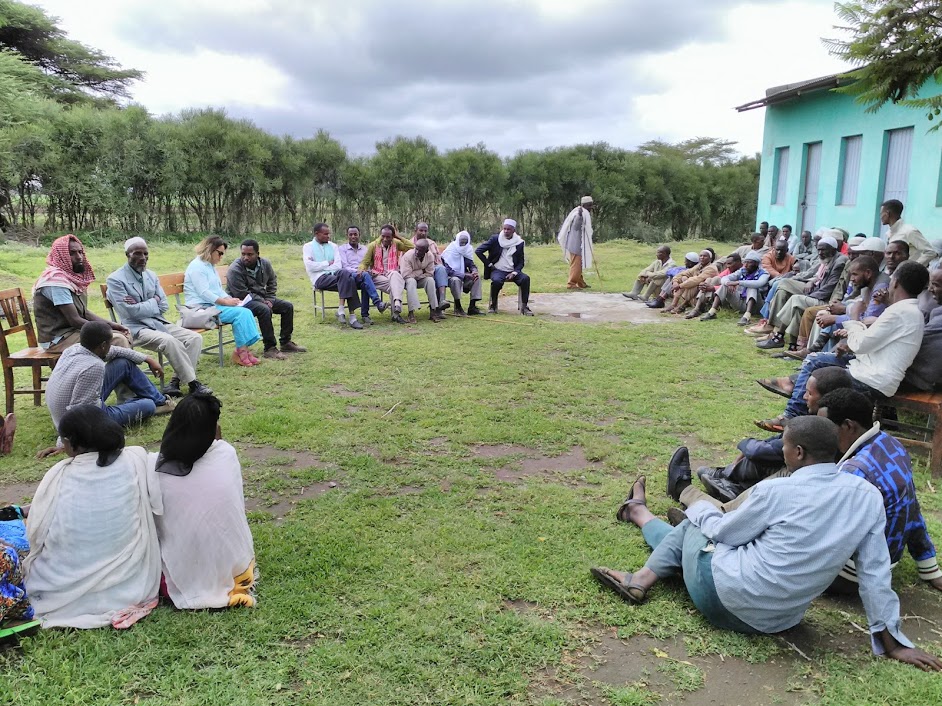 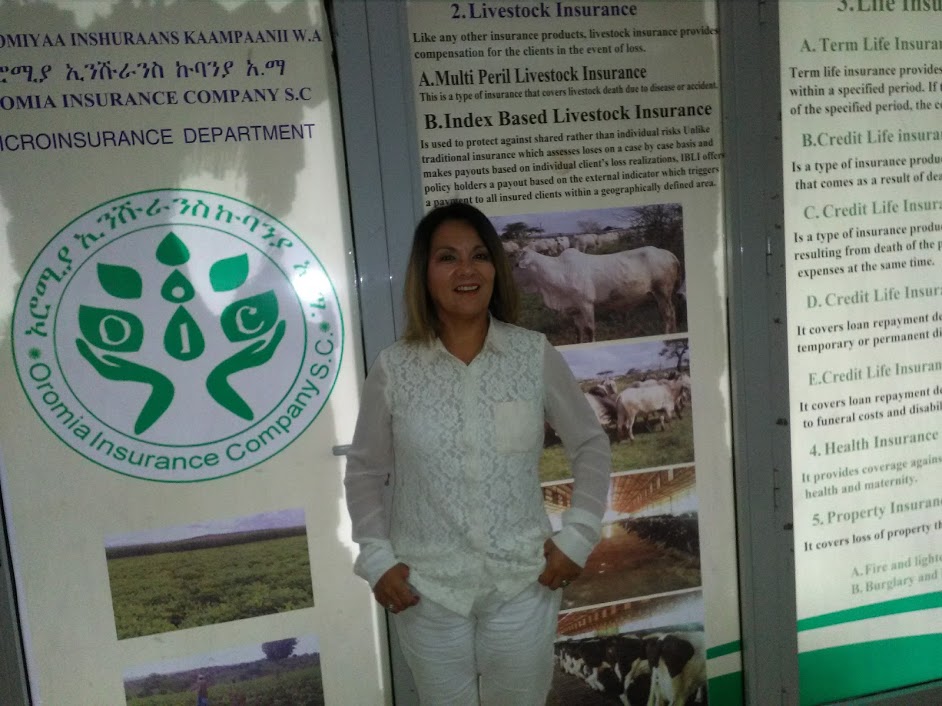